20 New Lines from The Epic of Gilgamesh Discovered in Iraq, Adding New Details to the Story 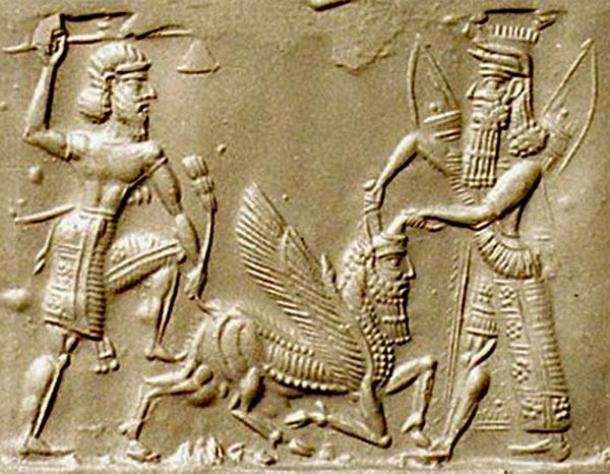 Think of it as the Director’s Cut.

The Epic of Gilgamesh, one of the oldest narratives in the world, got a surprise update last month when the Sulaymaniyah Museum in the Kurdistan region of Iraq announced that it had discovered 20 new lines of the Babylonian-Era poem of gods, mortals, and monsters. Incredibly, this came about because of the looting that followed the US invasion of Iraq and Baghdad in 2003.

These extra lines not only add to the poem’s length, but clear up some of the mysteries in other chapters. The new lines show Gilgamesh and his companion Enkidu meeting a monkey, and feeling guilty over killing Humbaba, the guardian of the cedar forest, who is now seen as less a monster and more a king.

Well, I for one, still don’t trust Humbaba. #Team Enkidu, all the way!

Comments Off on 20 New Lines from The Epic of Gilgamesh Discovered in Iraq, Adding New Details to the Story