News for all us Doctor Who fans out there: a new Who has been found.

Matt Smith, 26, will be the youngest Doctor when he takes over the role in the fifth season of DOCTOR WHO. 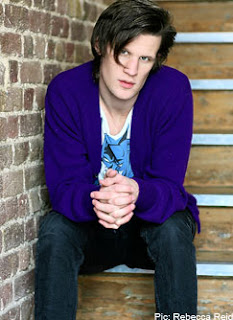 Don’t know how I feel about the Doctor being YOUNGER than me…Have I grow so old? Time for me to regenerate, clearly.

There’s a good article on the BBC site about this fellow’s acting cred. Seems like he should do fine. I’ve been quite happy with every Doctor I’ve watched with the notable exception of Colin Baker, the Sixth Doctor. Oh, he was bad!

So I wish Mr. Smith good luck. But I will say I hope they do something about his haircut. He looks like he’s about to be the new guitar player for some terrible emo band, not the next Doctor. 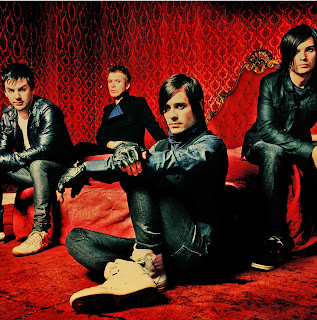 One Response to Who is That?