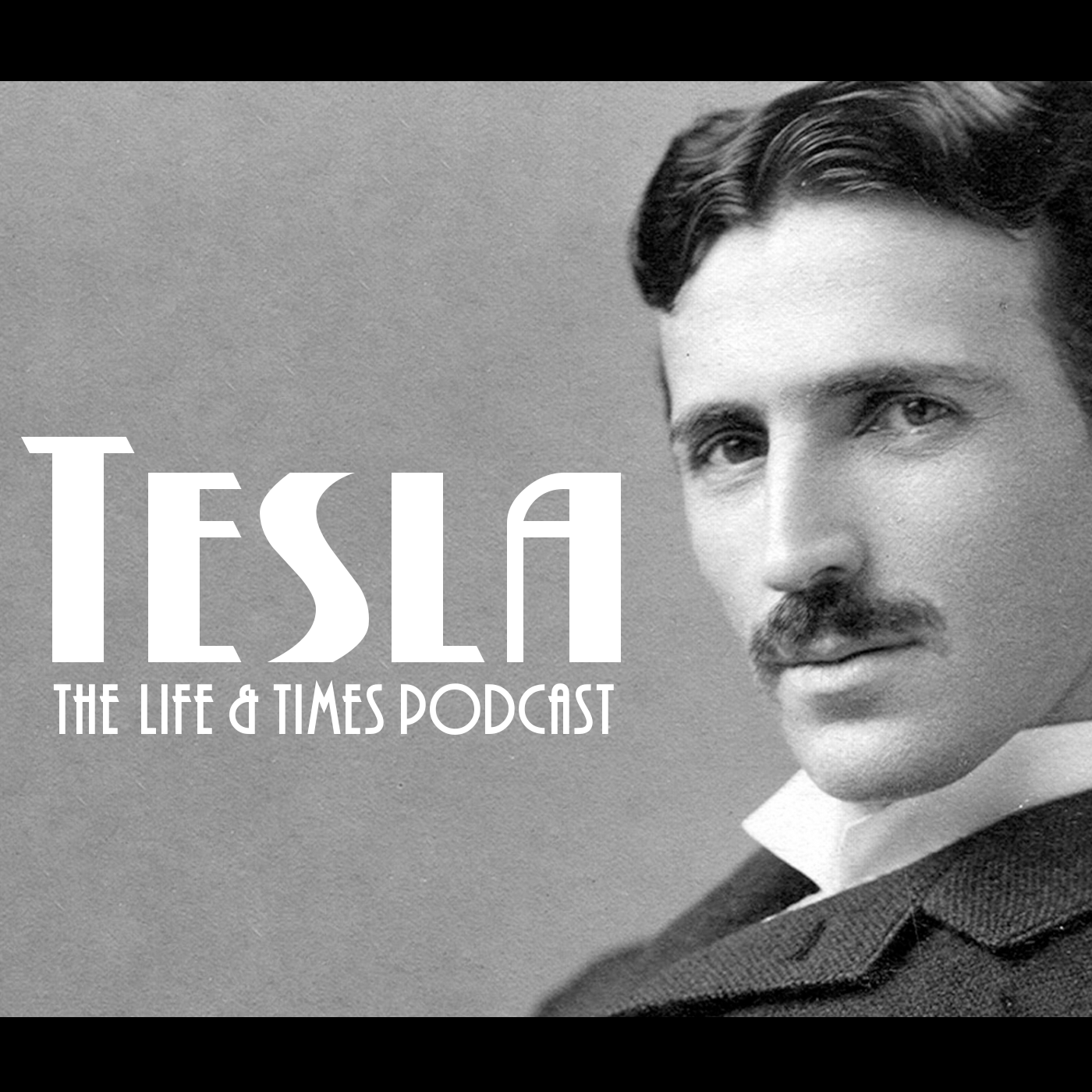 This is a story of America in the late 19th Century—the Gilded Age. It’s a story of New York City before the automobile. It’s a story of robber barons, of industry, and of inventions that would change the world. And it’s the story of one man—one inventor—in particular: Nikola Tesla.

In this 000 episode, I’ll introduce myself, my plans for the podcast, and just what you can expect from this on-going look at the life, inventions, and legacy of Nikola Tesla. And we’ll do our best over the course of this series to separate the man and his incredible real life from the myths that have sprung up about him.

Comments Off on 000 – Introductions