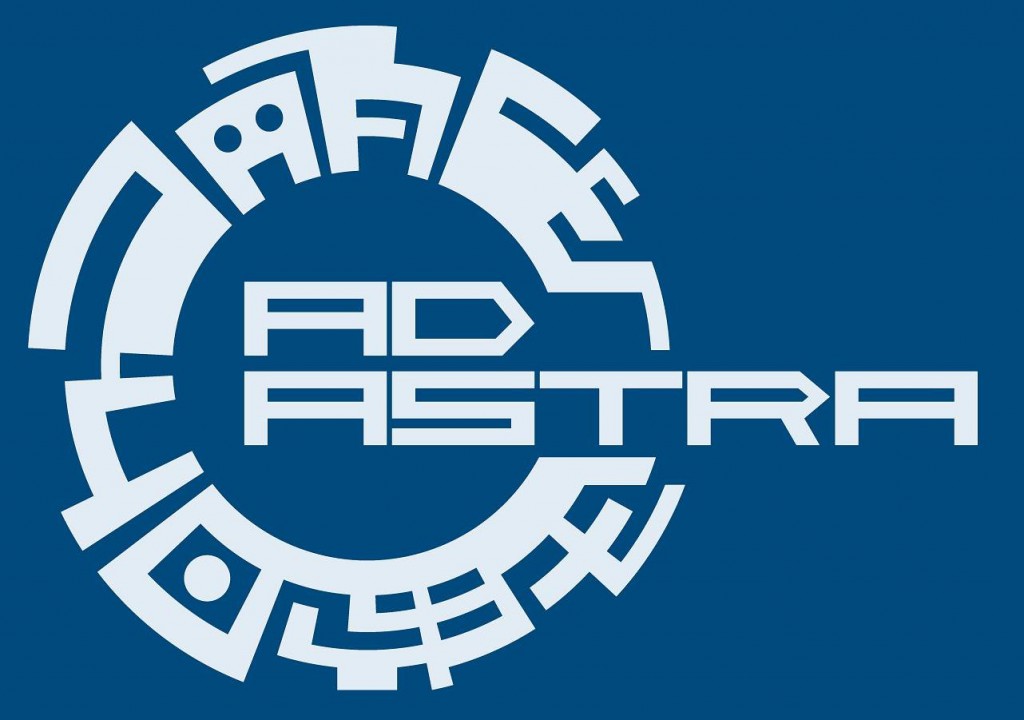 My annual local convention, the wonderful Ad Astra, happens this weekend. It’s their 35th anniversary this year, and I realized the first time I attended was their 25th anniversary which means…I’m old.

Anyway, here’s my schedule. I’m only able to attend on Saturday but I’m on what should be some pretty cool panels. Frankly, I’m a bit intimidated by some of the other panelists. Not sure how I’ll sound like I know what I’m talking about. Fake it till you make it, I guess?

The Decision to Self-Publish

It’s a basic question that all authors are faced with: do you seek out traditional publishing opportunities or do you dive into the world of self-publishing with the hopes of greater ownership and control over your own name and work. In this panel, hear several authors talk about their decision to self-publish or not and the things that they considered prior to making that decision.

Zombies. Outbreaks. Warfare. Environmental cataclysm. Sometimes all of the above. In recent years, post-apocalypses have become all the rage. But why? Why are we so interested as a culture in exploring the end of Western civilization in the 21st century? How do the post-apocalypses we create reflect real fears and anxieties in our own time? In this panel, we’ll explore the link between post-apocalyptic fiction and worlds and modern events.

Some authors borrow from history, others outright reimagine it, rewriting historical figures and scenarios in unexpected ways. Are there certain considerations to take when reimagining recent history over ancient history? What are some of the challenges of working with historical events with which the reader may (or may not) be familiar?

Comments Off on My 2016 Ad Astra Schedule

Having two small children means only being able to get away for one day–the Saturday–of Ad Astra this year, but I’m trying to make the most of it by doing three (nearly) back-to-back-to-back panels. If you’re attending I hope to see you there!

It’s time to throw off the yoke of our oppression! Panellists discuss how to make it as an author without relying on a publishing overlord while still producing high quality product and content for your readers.

We spend so much time obsessing over our covers—but do we spend much time thinking about the look of what’s between them? Whether you’re a traditionally published author working with page proofs for the first time, or an indie author doing printed books through Createspace, any author can benefit from understanding more about the principles of book interior design. How can you tell what works in print and what doesn’t? Do you know the right terms to use when communicating changes to your typesetter or designer? How can you avoid simple mistakes in your self-published book that will scream “Amateur!” to your readers? Join Stephen Kotowych, a 12-year veteran of the traditional publishing biz, for a fast and fun look at the dos-and-don’ts of interior design for your next print genre book.

There has been mixed reaction to TBBT in the SF fandom community. When the show first aired some hailed it as a breakthrough—there “we” were every week on TV! But not long after a backlash began: there “we” were every week on TV, the butt of the joke. Or are we? Are you a geek or nerd who loves TBBT? Are you a geek or nerd who loathes TBBT? Are you laughing with or at Sheldon, Howard, Raj, and Leonard? As TV’s idea of geeks are they portrayed as heroes or just hapless? Let’s discuss opinions of the show—ours and those of some insightful media commentators—and decide where we stand on The Big Bang Theory.

Comments Off on My 2015 Ad Astra Schedule