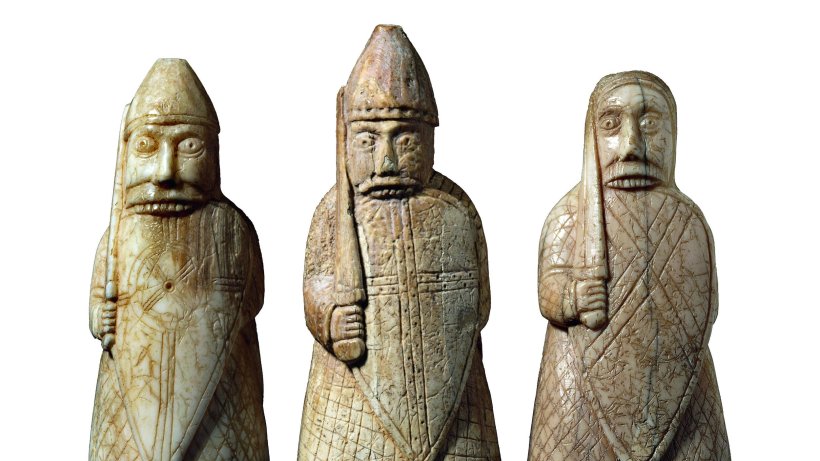 In the 1960s two Norwegian archaeologists discovered a Viking base camp at L’Anse aux Meadows on the northern tip of Newfoundland. They dated the site to between 989 and 1020 AD, confirming the oldest known European contact with the New World (suck it, Columbus).

Now, archaeologists have confirmed a second Viking site in the Tanfield Valley on the southeast coast of Baffin Island. They’ve found pelt fragments from Old World rats; a whalebone shovel similar to those used by Viking settlers in Greenland to cut sod; large stones that appear to have been cut and shaped by someone familiar with European stone masonry; Viking yarn; and whetstones showing traces of copper alloys such as bronze—materials known to have been made by Viking smiths but unknown among the Arctic’s native inhabitants.

I’ve always loved anything Viking-related, so in my mind the only thing cooler than this would be if the archaeologists had discovered these guys…

Comments Off on Evidence of Second Viking Outpost Found in Canada