Who You Gonna Call?: Ghost Hunting In Norway 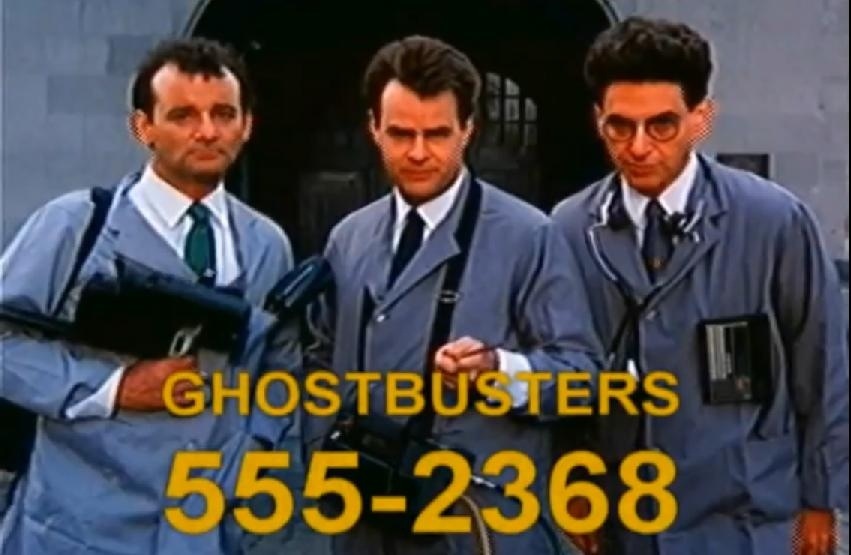 “We’re ready to believe YOU!”

In honour of Halloween (and since my family and I are going as the Ghostbusters this year) a quirky story from The Grey Lady herself: Norway has a ghost problem.

The article from last Sunday’s paper recounts the story of Marianne Haaland Bogdanoff, a travel agency manager, who apparently had a spook stuck in her office. Accorrding to the Times:

…when “weird things” — inexplicable computer breakdowns, strange smells and noises and complaints from staff members of constant headaches — started happening at the ground-floor travel office, she slowly began to put aside her deep skepticism about life beyond the here and now. After computer experts, electricians and a plumber all failed to find the cause of her office’s troubles, she finally got help from a clairvoyant who claimed powers to communicate with the dead. The headaches and other problems all vanished.

“I’m usually very psychic–I’m worried something terrible is going to happen to you.”

While attendance at traditional churches in Norway has dropped off precipitously in recent decades, according to opinion polls belief in, or at least fascination with, ghosts and spirits is surging in that country.

Ghosts, or at least belief in them, have been around for centuries but they have now found a particularly strong following in highly secular modern countries like Norway, places that are otherwise in the vanguard of what was once seen as Europe’s inexorable, science-led march away from superstition and religion.

Comments Off on Who You Gonna Call?: Ghost Hunting In Norway