We’ve Made Our Own Deflector Shields for the Earth 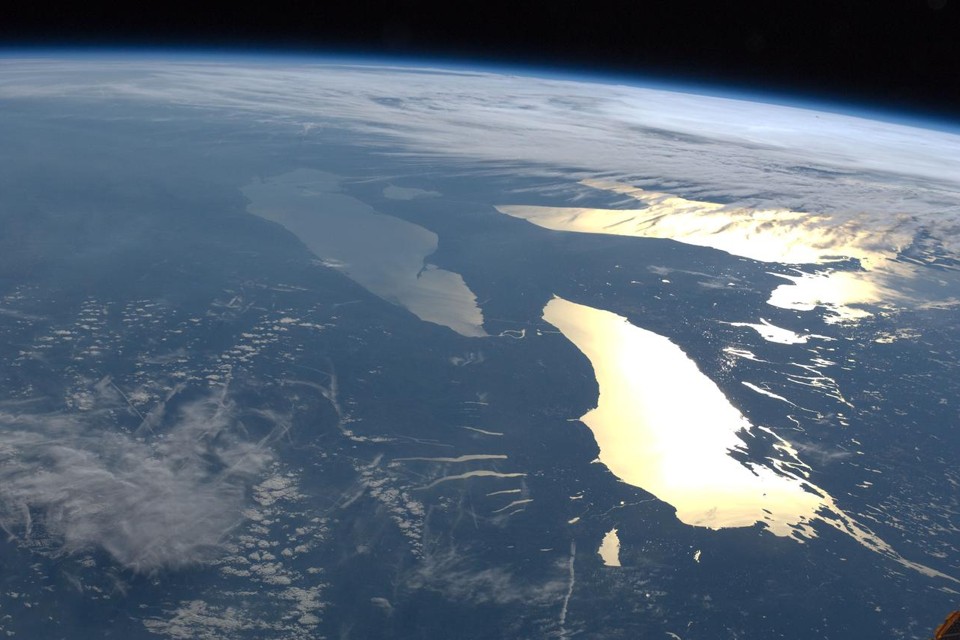 Usually when you hear about unintended consequences they’re bad ones–here’s a good one for a change!

A pair of NASA space probes have detected an artificial bubble around Earth that forms when radio communications from the ground interact with high-energy radiation particles in space, the agency announced this week. The bubble forms a protective barrier around Earth, shielding the planet from potentially dangerous space weather, like solar flares and other ejections from the sun.

This bubble is caused by human use of very-low frequency (VLF) radio waves. The observations suggest that the VLF waves can push radiation particles away, since the Van Allen belts (naturally occurring bands of charged particles that surround the Earth) are much further from Earth now than in the 1960s, when we sent fewer VLF transmissions.